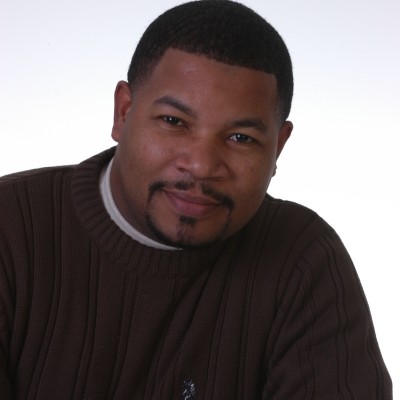 Ron is a graduate of Columbia College with a BA in Business Administration. Ron and his wife relocated to Arizona 2019. He serves Goodyear and surrounding areas and is still licensed in Washington. Ron became a realtor because he enjoys working with people. Ron has been married for 25+ years with three adult children, a son and twin daughters. Ron served in the Marine Corps for twelve years as an Air Traffic Controller. After being Honorably Discharged, he worked as a FED EX Courier in Philadelphia and Washington D.C. plus as a DOD sports coordinator for the Navy overseas. The Marine Corps helped build the leader he is today, and Fed Ex plus his DOD employment helped him form his client first mentality. He received several accolades for his customer service while working for FEDEX, which he brings to his own business today. His DOD experience enabled him to grow into becoming a very good communicator with the ability to efficiently solve problems. In his spare time, he volunteers as a youth basketball coach in the area. He enjoys riding motorcycles, golfing and reading real estate books to continue his business education. He looks forward to working with you and your family.

Gifts and Gadgets for Every Room in the House

Are you searching for new and innovative gift ideas this holiday season? If so, check out our list of the hottest home technology offerings. We’ve selected a few of our favorites for every room...

5 Steps to Finding Your Next Home

Whether you’re a first-time buyer or a seasoned homeowner, shopping for a new home can feel daunting. In fact, 56% of buyers said that “finding the right property” was the most difficult step in...

Technology is changing the way we do almost everything, and real estate transactions are no exception. In fact, a new crop of tech companies wants to revolutionize the way we buy and sell homes. ...

The U.S. unemployment rate is at a 50-year low, and consumer confidence remains high. In fact, the University of Michigan’s latest Surveys of Consumers found that Americans have their most positive personal finance outlook...

5 Step Strategy for Downsizing Your Home

In our “bigger is better” culture, there’s an expectation that each home should be larger and grander than the last. But life changes like divorce, kids leaving for college, or even the simple act...

Will Your Remodel Pay Off? The Best (and Worst) Ways to Spend Your Budget

Most new homeowners have something about their property that they want to change. And as family needs and design trends shift over time, many will eventually choose to remodel. Some homeowners make updates to...

Serious About Selling? 5 Steps to Make Your Home the Best on the Block

We all want to be good neighbors. But when it comes to selling your home, it’s not just about “keeping up with the Joneses.” It’s about outshining them at every opportunity! If you’re looking...

Thanks to Marie Kondo and her hit Netflix series “Tidying Up,” home organization is a hot topic right now. Marie encourages her viewers to minimize their possessions and keep only those items that “spark...

If you’re thinking about buying a home, you’ve probably received your share of advice from family and friends. Add to that the constant stream of TV shows, news segments, and social media posts that...

What’s Your Home Actually Worth? Discover What Buyers Will Pay in Today’s Market

It’s easy to look up how much money you have in your savings account or the real-time value of your stock investments. But determining the dollar value of a home is trickier. As a...